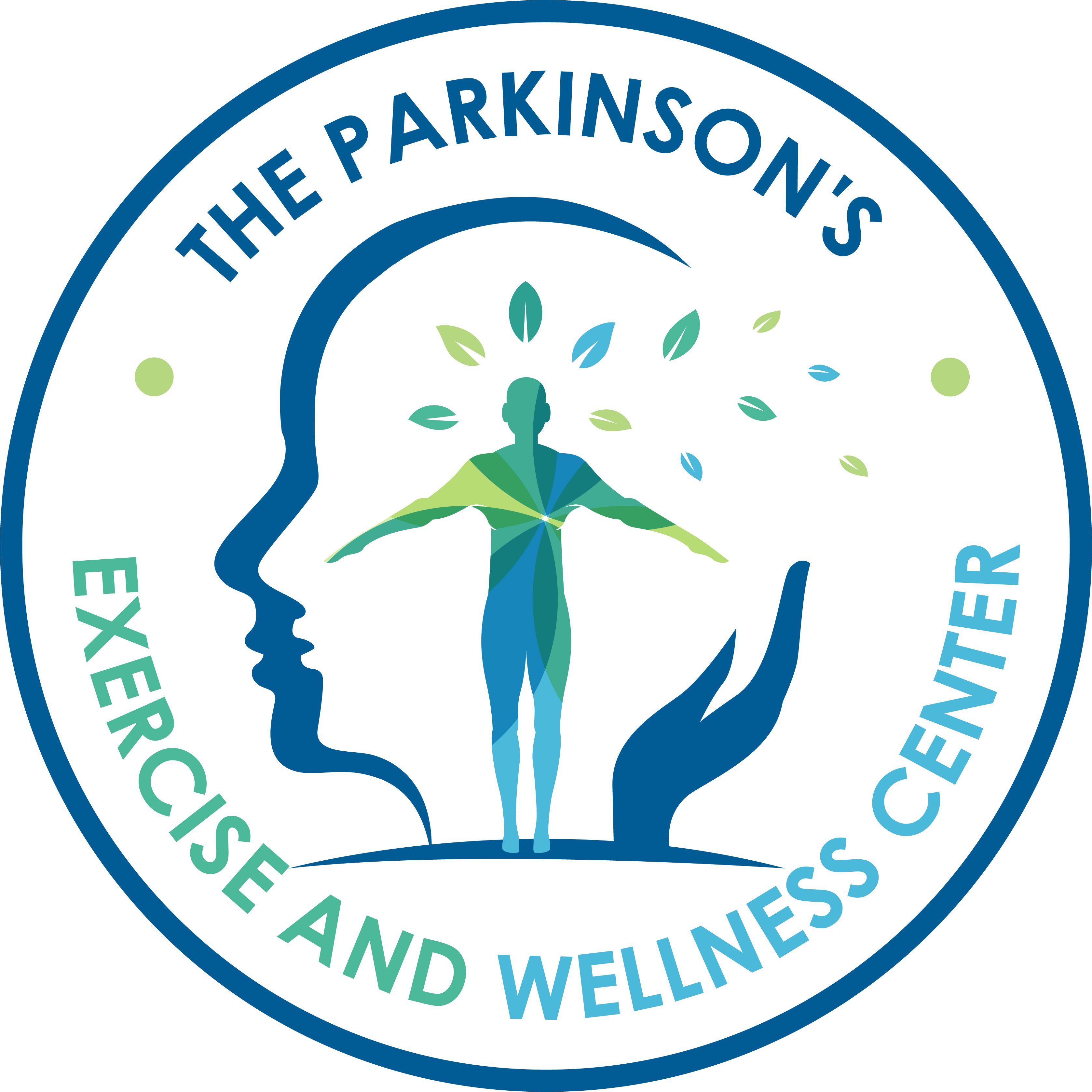 New Faces of Treatment for an Old Disease

Parkinson's Opportunity: New Faces of Treatment for an Old Disease

We live in one of the most crisis-filled eras in human history. This is also a time of great possibility for positive changes we could not have imagined twenty years ago. For Parkinson’s, we have greater opportunities to slow the development of and/or reverse the ill effects of the disease.
Parkinson's, or a disease very like it, has been referenced as early as 5000 BCE. In India, it was referred to as Kampavata in the Ayurvedic medical treatise. In the second century CE, the Greek physician Galen called it “shaking palsy.”

This old disease of Parkinson’s is being given new faces in terms of how it is treated. These changes include a better understanding of neuroplasticity, utilizing online programs and databases, artificial intelligence, and the development of a worldwide PD virtual community. In this article, we’ll focus on neuroplasticity.

There are a variety of definitions of neuroplasticity (NP). Dr. Fraser Smith suggests it is “the process whereby the brain can relearn certain skills and remap, or rewrite, information and memories to new areas of the brain. This is related to the ability of the brain to spawn new cells or remodel existing connections—often in the hippocampus, a brain region critical to learning and memory that can actively grow even later in life.” (The Complete Exercise Brain Book, 2015, p.20)

Most physical or occupational therapists are aware of the significance of neuroplasticity and how to encourage it. Seldom do we as clients have this understanding, though knowledge of this facet could benefit our health. People with Parkinson’s (PWP) especially need this understanding to maximize the benefits of the excellent care physical and occupational therapists provide. Developing a personalized program for each PWP is a necessary kind of contact between therapist and client. This tends to include client goals; methods (primarily exercise); amount of time to be invested in reaching these goals; and assessment of goals.

An example of an appropriate goal might be strengthening one’s gait. Assessment of this goal would include recording progress in terms of stride length; whether is stride rhythmic or shuffling; whether one foot or both feet drag; describing posture; and other gait characteristics. (Karl Sterling, Parkinson’s Regeneration Training, 2020, p.418)

Mindfulness is an essential method when focusing on neuroplasticity in those with PD. Among many definitions of mindfulness, one says that it is the awareness that arises by paying attention to what is happening to yourself in the context of where you are in a purposeful way without judgement. Developing mindfulness is not an easy task. (Conversely, not doing so probably may be even harder!) The mind’s default position is to wander—thinking about and feeling the negative aspects of existence. Sometimes called “monkey mind,” we tend to not see the beauty of the present moment. We are caught in the depressions of the past and anxieties regarding the future. When not bemoaning how bad we are, we project our insecurities onto others. The tendency of this wandering mind is well-developed in people with Parkinson’s Disease. At least, this is true of me. In Parkinson’s, cognitive problems are often more of a struggle than the obstacles of motor skill degeneration. Cognitive distortions are caused by biological changes in the brain, side effects of medicine, and ones’ anxiety about existence.

Monkey mind may be countered by practicing mindfulness—a learned skill. As such it requires exercise to develop. The following are a set of exercises that may help in developing mindfulness.

While being aware of your breathing, inhaling and exhaling, focus on:
• a specific subject: for example, the beauty of the moment;
• gratitude: reflect on what you appreciate;
• recognizing that you have a body that may be challenging but is still amazing in its complexity and mystery;
• how you might grow as a result of being in the present moment.

Do this set of exercises for five minutes, one time in the morning and later in the day. Try to apply this to your PD exercises. For example, as you move your arms, legs, hands and other parts of the body focus on your breathing. Or, think of the amazing process that is going on between body and mind. There are many ways of being mindful as you exercise. Be creative, what are some ways you might do this?

A basic part of developing mindfulness is healthy breathing. That is, deep breathing. Children do this naturally. By adulthood without thinking, we mostly breathe in a shallow manner. With shallow breathing, you do not get enough oxygen. Fatigue and constipation and other common PD symptoms can be made worse by shallow breathing. To counter this, practice being aware of your breathing. Slowly inhale and exhale. Talk to your physical or occupational therapist about this for more details.

Shana Gatschet and Connie, co-owners of Parkinson’s Connections in Wichita, are working to more clearly employ neuroplasticity and mindfulness. The same is true at the Parkinson’s Exercise and Wellness Center located in Overland Park, KS.

The effective use of neuroplasticity and mindfulness are new to PD treatment. These treatments offer exciting possibilities, part of the emerging response to an ancient challenge that we call Parkinson’s. In the near future, as neuroplasticity is integrated with other new faces of treatment more PWP will have access to ways of slowing the development or reversing the symptoms of their Parkinson’s challenge.

THE PARKINSON'S EXERCISE AND WELLNESS CENTER © 2022